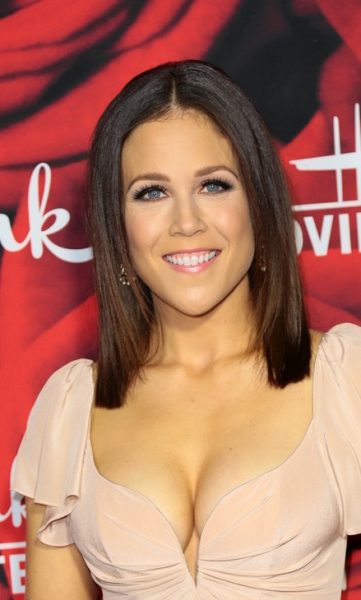 Krakow in 2017, photo by Prphotos.com

Erin Krakow is an American actress and producer. She is known for her roles on the shows Army Wives and When Calls the Heart, as well as several Hallmark films.

She was raised in Wellington, Florida.