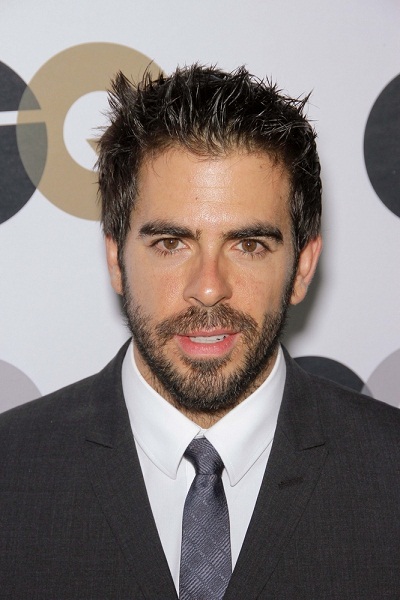 Eli Roth is an American director, producer, writer, and actor.

Eli is the son of Cora, a painter, and Sheldon Roth, a psychiatrist, psychoanalyst, and clinical professor.

Eli’s paternal grandfather was Milton Morris David Roth (the son of Max Roth and Esther Stella Randel). Milton was born in New York, to parents from Hungary. Max was the son of Herman Roth and Sarah Braun. Esther was the daughter of Pinkas/Pincus Randel/Rendel and Lillian Libbie/Liba Sheufeld.

Eli’s maternal grandfather was named Philip Bialis/Biolis (the son of Gershon/Harry Bialis and Minnie/Mindel). Philip was born in Podlaskie, Poland.