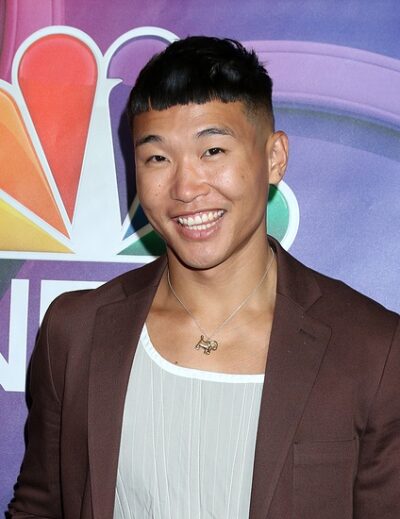 Joel Kim Booster is an American actor, comedian, producer, and writer. He is known for his roles on the shows Shrill, Search Party, and Sunnyside, and in the film Fire Island, the latter of which he also wrote.

Joel was born on Jeju Island, in South Korea. He was adopted by a white American family, and was raised in Plainfield, Illinois. His full name is Joel Alexander Kim Booster. He was raised an Evangelical Christian.