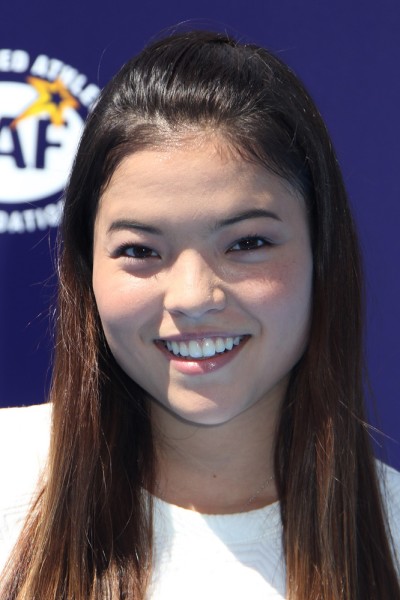 Piper Curda is an American actress and singer. She was raised in Chicago.

Piper is the daughter of Leslie and Stephen Curda, a Brigadier General in the U.S. Army. Piper’s father was adopted from Korea, by Barbara Yvonne (Davies) and Jack Joseph Curda. The surname Curda is of Czech origin; Jack’s paternal grandfather was Bohemian.

Piper’s maternal grandfather is Will “Willie” “Butch” Henderson (the son of Willie B. Henderson and Florence Ethelene Nichols). Piper’s great-grandfather Willie was the son of John Reuben Henderson and Clara Hamilton. Florence was the daughter of Joseph Reeves Nichols and Martha Susie Laney.

Piper’s maternal grandmother is Brenda Joy Clark (the daughter of Ernest Oliver Clark and Jessie Cobb). Ernest was the son of James H. Clark and Thelma. Jessie was the daughter of William Winston Cobb and Lozier Dixon.

Genealogy of Piper Curda (focusing on her mother’s side) – https://www.geni.com