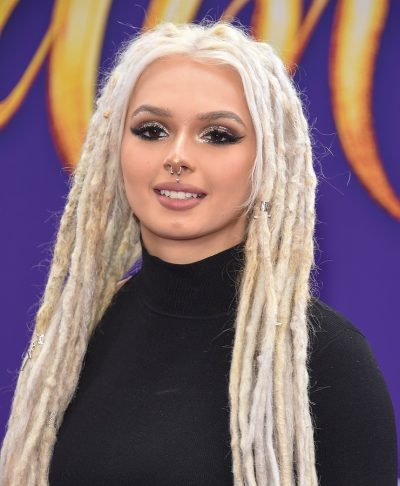 Ward in 2019, photo by DFree/www.bigstockphoto.com/

Zhavia Ward is an American singer and songwriter. She is also known simply as Zhavia. She is the daughter of singer, hairstyler, and model Bobbi Jo Black.