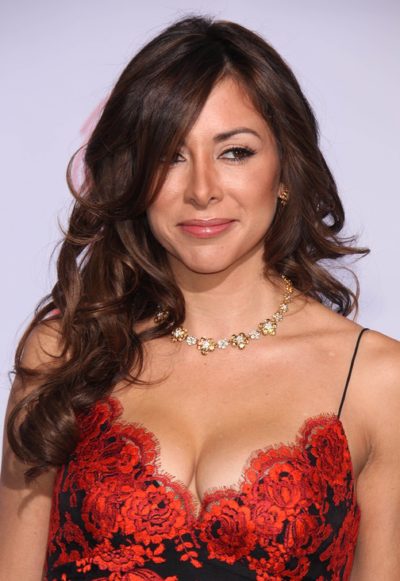 Tur in 2011, photo by kathclick/Bigstock.com

Arlene Tur is an American actress, television presenter, and model. She has appeared on the shows Crash and Torchwood: Miracle Day. Her parents, Illuminada Arlene and Juan Tur, are Cuban, and moved to the U.S. as political refugees. She is fluent in English and Spanish, as well as Italian and Portuguese.