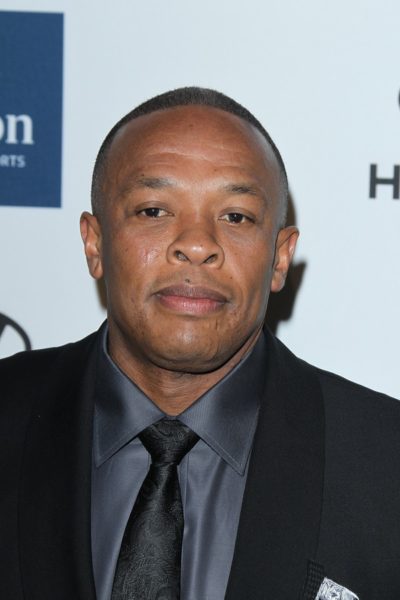 Dr. Dre in 2012, photo by kathclick/Bigstock.com

Dr. Dre is an American rapper, record producer, and entrepreneur. He was a member of the group N.W.A., which also included Ice Cube and Eazy-E.

Dr. Dre is married to Nicole Young. He has six children, including a son with his former partner, singer Michel’le; and two children with Nicole.