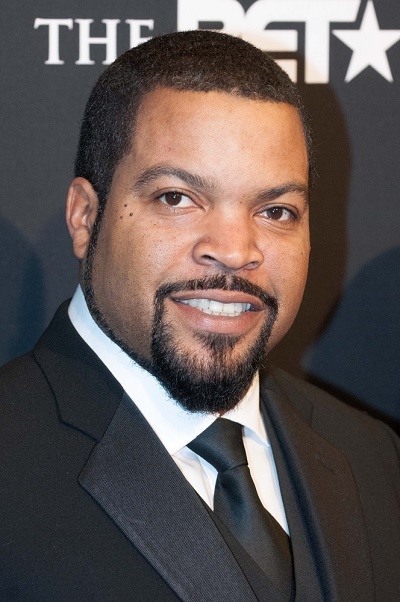 Ice Cube is an American rapper, songwriter, record producer, actor, and filmmaker. He was a member of the group N.W.A., which also included Dr. Dre and Eazy-E.

Ice Cube grew up in South Central L.A., and witnessed the harsh reality of his environment early on. His half-sister was killed when he was twelve. Trying to find a way out of the ghetto, Ice Cube began to develop his rhyme skills, and also studied architectural drafting at the Phoenix Institute of Technology.

Ice Cube is said to be a cousin of fellow MC Del tha Funkee Homosapien, from the Bay Area. Ice Cube is married to Kimberly Woodruff, with whom he has four children, Sharif, Kareema, Darryl, and O’Shea Jackson, Jr., who is an actor and musician. O’Shea, Jr. portrayed Ice Cube in the film Straight Outta Compton (2015). Kimberly is also African-American. Ice Cube joined the Nation of Islam in the 1990s. 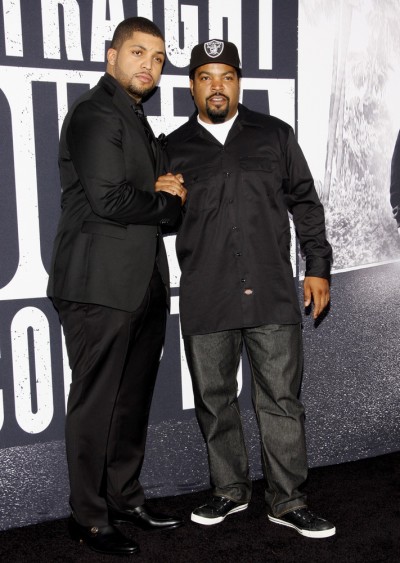