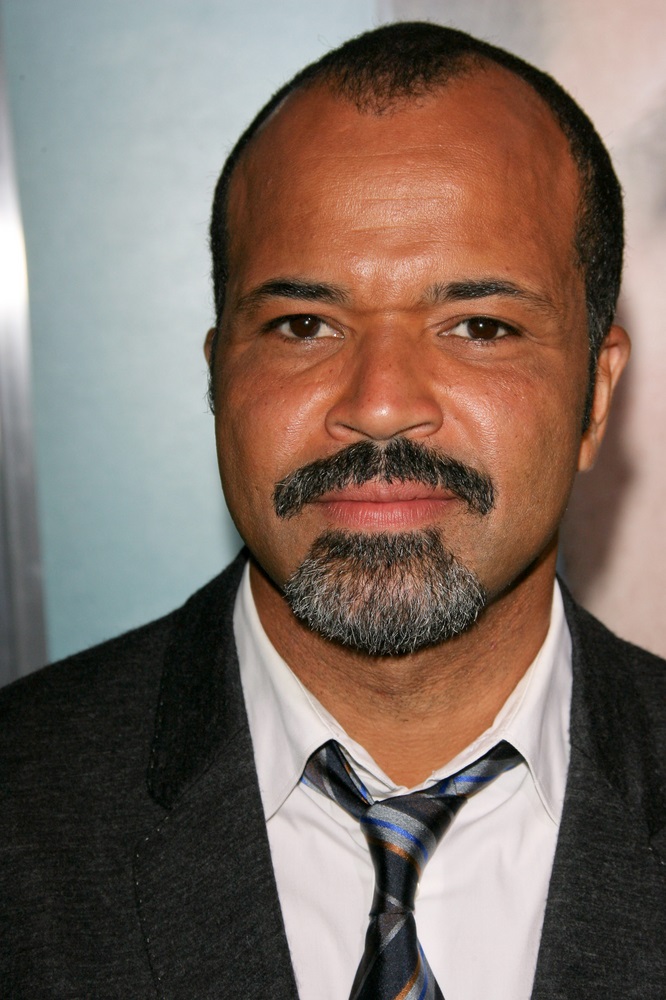 Wright in 2011, photo by Prphotos.com

Jeffrey Wright is an American film, television, and stage actor. His IMDB biography describes him as “quite possibly the most underrated and underexposed actor of his caliber and generation.”

He is the son of Barbara Evon (Whiting) and James Charles Wright, Jr. Jeffrey has two children with his former wife, British actress Carmen Ejogo.

Many of his mother’s ancestors were free persons of colour during slavery in York County, Virginia.

Jeffrey’s paternal grandmother was Mary Lois Potts (the daughter of William/Will “Willie” Potts and Bessie McDowell). Mary was born in Statesville, Iredell, North Carolina. William was the son of Henderson G. Potts and Sylvannia/Sylvaina/Sylvania Crist. Bessie was the daughter of Frederick “Fred” McDowell and Mary Davidson.

Jeffrey’s maternal grandfather was William Henry “Boo White” Whiting (the son of Robert Henry Whiting and Georgia Missouri Williams). William was born in Seaford, York, Virginia, and was a bootlegger and oyster fisherman, and baseball player in the Negro leagues, among other occupations. Robert was the son of Beverly Whiting, who was a free person of colour, and of Martha Ellen Walker. Georgia was the daughter of Oliver Williams and Matilda Dixon.

Sources: Genealogy of Jeffrey Wright (focusing on his father’s side) – https://www.geni.com