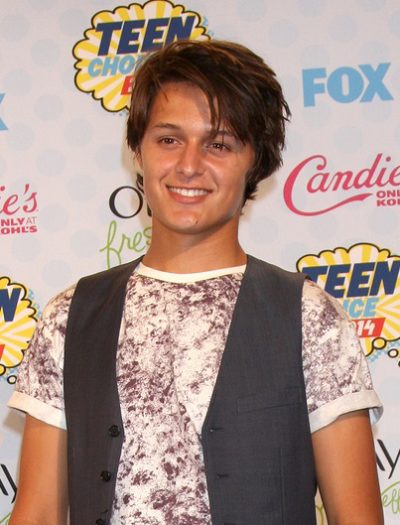 Sotillo in 2014, photo by kathclick/Bigstock.com

Nolan Sotillo is an American actor, singer, and songwriter. He is known for his roles in the film Prom and the series Red Band Society.

Nolan’s maternal grandmother is named Cynthia Elizabeth Hill (the daughter of Raymond L. Hill and Aina M.). Cynthia is likely of Finnish or half Finnish descent.