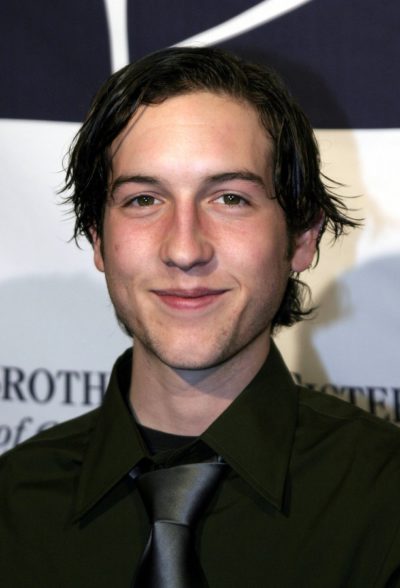 Marquette in 2004, photo by Starfrenzy/Bigstock.com

Chris Marquette is an American actor. His roles include The Tic Code, Freddy vs. Jason, The Girl Next Door, Just Friends, Alpha Dog, and Fanboys, and the series Joan of Arcadia and Strong Medicine.

Chris is the son of Patricia (Market) and Jorge Rodriguez, a nuclear engineer. His brothers are actors Eric Marquette and Sean Marquette. He has one child.

My dad is a Cuban refugee. Lots of my family have told me stories about how they wept when they boarded American planes in the 60s and [stewardesses] gave them warm bottles of milk for their babies. They say they’d never known such kindness. My dad is a nuclear engineer now. #migrants