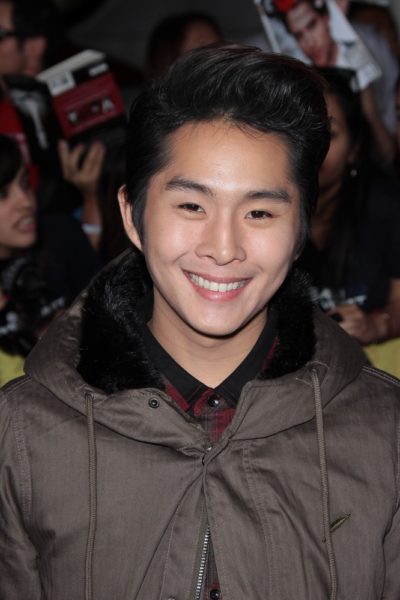 Justin Chon is an American actor, director, and YouTube personality. He starred on the Nickelodeon series Just Jordan. Justin is the son of South Korean parents, Kyung and Sang Chon, who was a child actor in South Korea. Justin is married to Sasha Egorova, with whom he has one child.

Justin is a member of parody K-pop band BgA.