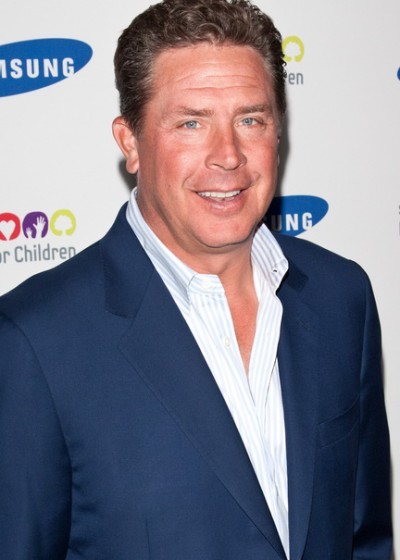 Dan Marino is an American former football player. He was a quarterback for the Miami Dolphins in the NFL (National Football League), and is in the NFL Hall of Fame as a Dolphin. Dan is the son of Veronica (Kolczynski) and Daniel Marino.

His father’s ancestry was half Italian and half Slovak. His mother is of Polish descent.

Dan’s paternal grandmother was Julia Batko (the daughter of George Batko and Anna Kotik). Julia was born in Pennsylvania, to Slovak parents.

Dan’s maternal grandfather was Stanley Kolczynski (the son of Charles Kolczynski and Marcella Lapinski). Stanley was of Polish descent.

Dan’s maternal grandmother was Helen Rudzka (the daughter of Frank Rudzka/Rudzki and Laura Borkowski/Bonikowski). Helen was born in Pennsylvania, to Polish parents.

Sources: Genealogy of Dan Marino (focusing on his father’s side) – https://www.geni.com