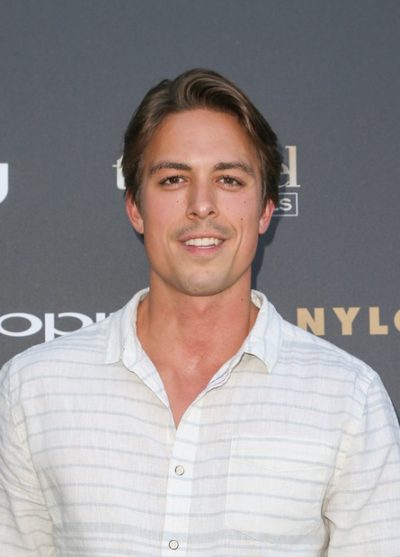 Scocozza in 2015, photo by Prphotos.com

Mike Scocozza is an American model, actor, and writer. He was a contestant on the twentieth season of America’s Next Top Model.

Mike’s maternal grandfather was Henry Joseph Motacki/Metacki/Motasky (the son of John Motasky and Eva). Henry was born in New Jersey, to parents from Poland.