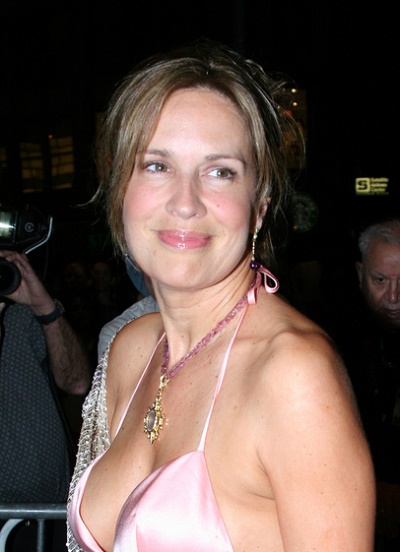 Dana Reeve was an American actress, singer, and activist, for disability causes. She was the daughter of Helen C. (Simpson) and Charles Joseph “Chuck” Morosini. She was married to actor Christopher Reeve, until his death. The couple had a son. Dana’s nephew (sister’s son) is actor James Morosini.

Genealogy of Dana Reeve (focusing on her mother’s side) – https://www.geni.com