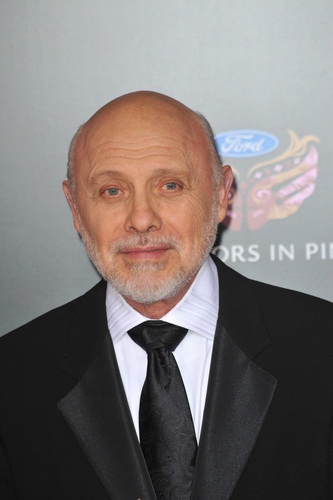 Héctor Elizondo is an American actor. He has had a long acting career, in both drama and comedy. He has appeared in The Taking of Pelham One Two Three (1974), Pretty Woman, and the series Chicago Hope, among many other films and series.

Héctor was born and raised in New York City, to Puerto Rican parents. His father, Martín Echevarría Elizondo, a notary public and accountant, whose parents were from San Lorenzo. His mother, Carmen Medina Reyes, was the daughter of parents from the Canary Islands, Spain.

Héctor is married to actress Carolee Campbell. He has a son from a previous marriage.

Héctor stated in an interview on Popentertainment.com that he has always considered himself as an American actor, rather than a Hispanic actor, as he did not want to “compartmentalize” himself.