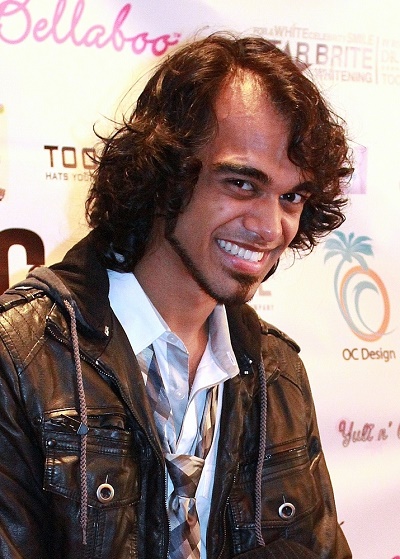 Sanjaya Malakar is an American singer. He was a finalist on the sixth season of the singing competition series American Idol.

Sanjaya’s father, Vasudeva Malakar, a Bengali Indian, was born in Vrindavan, India. Sanjaya’s mother is American-born, of Italian descent on her own father’s side and of Dutch, Irish, and English ancestry on her own mother’s side.

Sanjaya’s maternal grandmother is LoHua Myrle Odekirk (the daughter of Heber Lawrence Odekirk, Sr. and Esther Margaret Dean). LoHua was born in Utah, and had Dutch, Irish, and English ancestry. Heber was the son of Isaac William Odekirk and Hannah Margarith Pace.