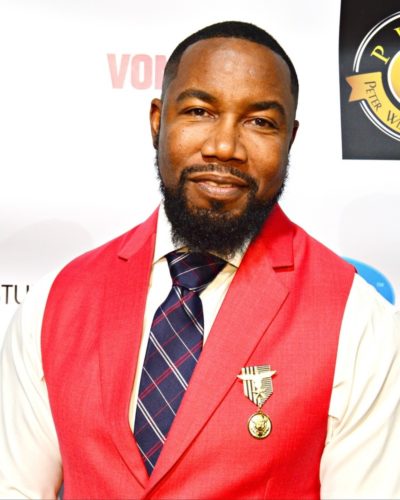 Michael Jai White is an American actor and martial artist. He starred as the title character, Al Simmons, in the 1997 superhero film Spawn. He is thus the first black person to star as a major comic book superhero in a film (not including the parodies The Meteor Man (1993) and Blankman (1994)).

His mother is from South Carolina.

Michael is married to actress Gillian Iliana Waters. He has three children, including a daughter with his former wife Courtney Chatham.