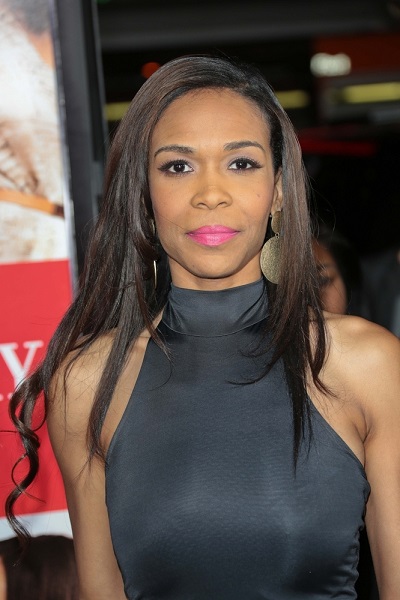 Michelle Williams is an American recording artist and actress. She was a member of the top-selling American R&B girl group Destiny’s Child, along with Beyoncé and Kelly Rowland.

Michelle is the daughter of Anita (Washington) and Dennis Myles Williams III.

Michelle started singing in her church choir. She later joined such gospel groups as United Harmony. As much as she loved music, Michelle tried a different path in college. She studied criminal justice at Illinois State University, before dropping out to pursue her first love.

In 1999, Michelle got her first big break. She was hired as a backup singer for R&B star Monica for a tour. Before long, Michelle reached new heights of musical success. She was recommended to Beyoncé Knowles and Kelly Rowland, who were looking for someone to join their hit group, Destiny’s Child.

Michelle’s paternal grandmother was named Freda Neal Nolan (the daughter of Luke Nolan and Sevilla). Freda was born in Alabama.