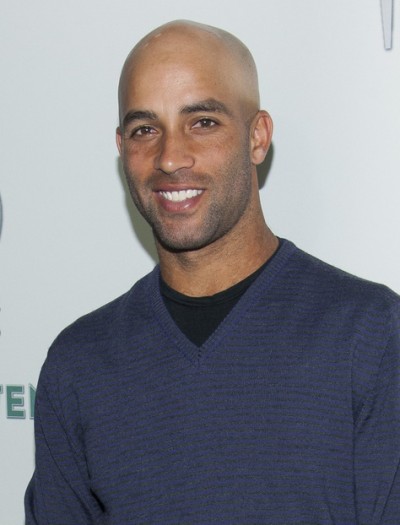 His father, Thomas Reynolds Blake, was African-American. His mother, Betty (Walker), who is white, was born in Oxfordshire, England, and emigrated with her family to the U.S. when she was 16 years old. James was raised in Fairfield, Connecticut.

James is the first tennis player of African-American ancestry since Arthur Ashe to break into the top ten rankings.

James is married to publicist Emily Snider, with whom he has two children.