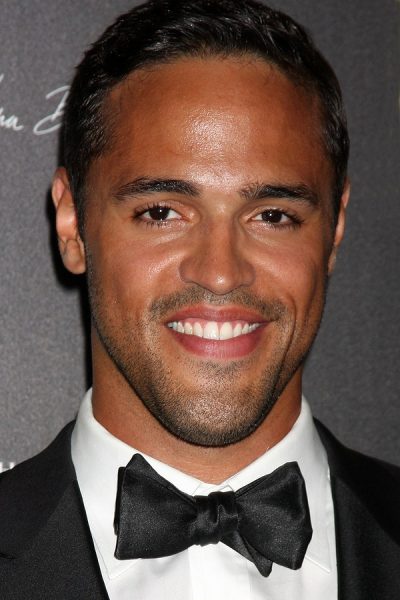 Yancey in 2012, photo by kathclick/Bigstock.com

Schuyler Yancey is an American actor and writer.

His mother is pictured here.

Schuyler’s great-great-grandfather Henry Claxton/Clemens Binford was an educator, a newspaperman, and the Grand Master of the Most Worshipful Prince Hall Grand Lodge of Alabama, from 1901 to 1910. He is said to have been born into slavery, to a white father from North Carolina and a black slave mother.

Sources: Genealogy of Schuyler Yancey (focusing on his father’s side) – http://yanceyfamilygenealogy.org