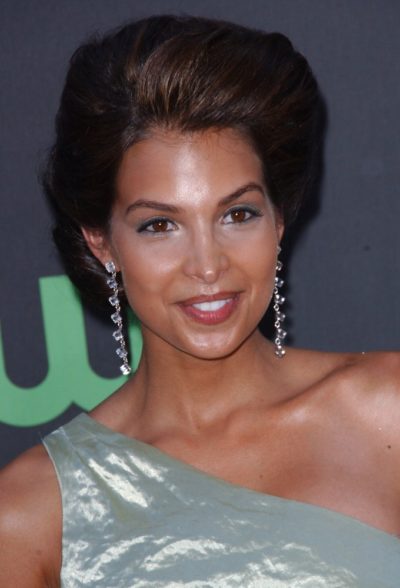 Felisha Terrell is an American film and television actress.

Felisha is the daughter of Judy and Vince/Venice Laymone Terrell. Her father is African-American. Her mother is white, and is pictured here.