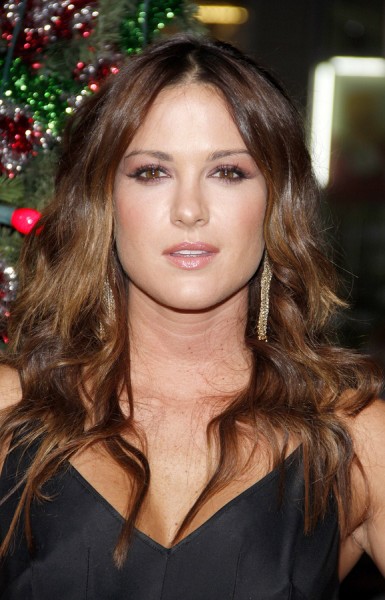 Harris in 2011, photo by Starfrenzy/Bigstock.com

Danneel Ackles, previously credited as Danneel Harris and Danneel Graul, is an American actress and model. She is known for her role on the series One Tree Hill. Danneel was raised in the small town Eunice, in St. Landry Parish. She is married to actor and director Jensen Ackles, with whom she has three children.

Danneel’s paternal grandfather was Edward Eugene Graul (the son of James William Graul and Gwendolyn Dorice Cobb). Edward was born in Texas. James was the son of William Eugene Graul and Katherine Bullock. Gwendolyn was the daughter of Edward Everett Cobb and Margaret Moy Holley.

Danneel’s maternal grandmother was Genevieve Pepitone (the daughter of Frank Pepitone/Pipitone and Cosima Graffeo). Genevieve was born in Louisiana. Frank was from Castelvetrano, Sicily, and was the son of Thomas Pepitone and Seidata Antonia. Cosima was the daughter of Angelo Graffeo and Jenny Giovani.

Genealogy of Danneel Harris (focusing on her father’s side) – http://gw.geneanet.org