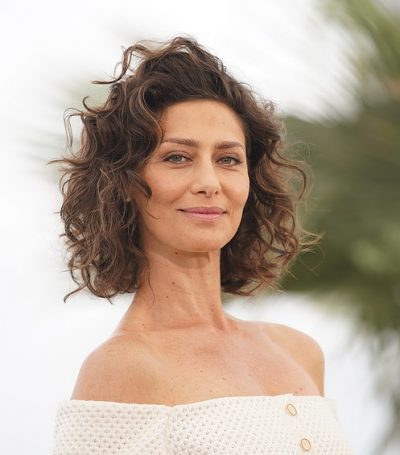 Cândido in 2019, photo by Denis Makarenko/Bigstock.com

She is the daughter of Agda (Malvezi) and José Reginaldo Cândido. She is married to French businessperson Petrit Spahija, with whom she has two children.

Three of her grandparents were of Italian descent. She has said:

The funny thing is that I use Cândido in my name, which is the only Brazilian part of the family.