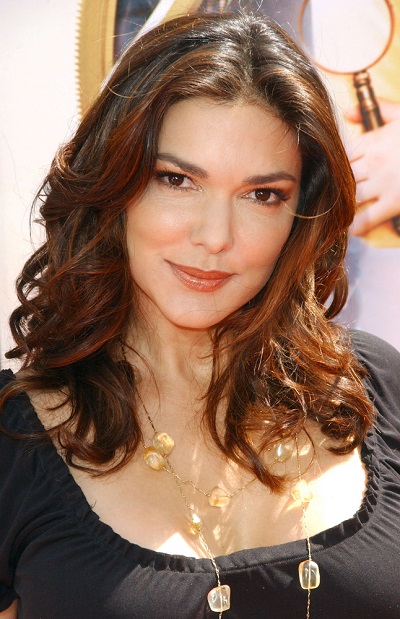 Harring in 2007, photo by Prphotos.com

Laura Harring is a Mexican and American actress and model. In 1985, she was the first Latina crowned Miss USA. Her roles include Mulholland Drive, The Forbidden Dance, Willard, and The Punisher (2004), among many other works.

She was born in Los Mochis, Sinaloa, Mexico, and spent much of her childhood there, before moving to San Antonio, Texas, U.S. Her father, Raymond Herring, was a developer and organic farmer, of Austrian and German descent. Her mother, María Elena Martínez-Cairo, is a spiritual teacher, of Mexican descent.

She is known as Laura Elena, Countess von Bismarck-Schönhausen, having been granted the title by virtue of her former marriage to German politician Carl-Eduard von Bismarck, the great-great-grandson of German Chancellor Otto von Bismarck.