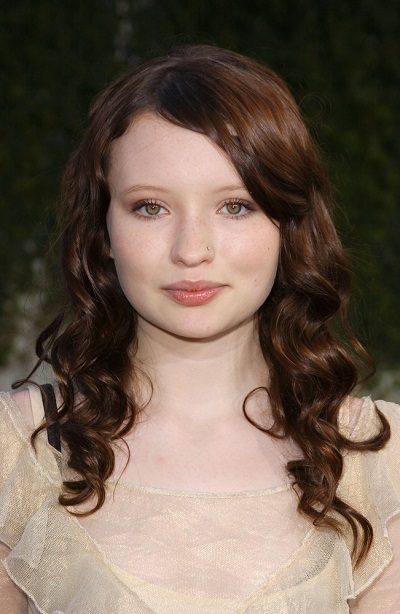 Browning in 2004, photo by PrPhotos

Emily Browning is an Australian actress. She was born in Melbourne, the daughter of Shelley and Andrew Browning. The surname Browning is English.

She is known for starring in the films Lemony Snicket’s A Series of Unfortunate Events and Sucker Punch.