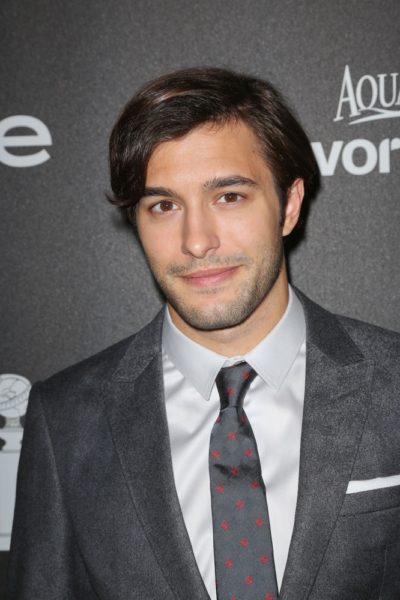 Alexander Koch is an American actor.

Alexander is the son of Joya Dean (Gravina) and Joseph William Koch. They are pictured here and here. His sisters are Ashleigh and Michelle.

[My surname is of] German descent, but my background’s all mixed up: German, Lebanese, amongst other things. I’m a mutt, which is always the best.

Alexander’s maternal grandmother was Evelyn Caroline Bonino (the daughter of John B. Bonino and Mary Ann/Anne Simm). Evelyn was born in Indiana. John was Italian. Ann was from England.

Source: Genealogy of Alexander Koch (focusing on his mother’s side) – http://www.geni.com