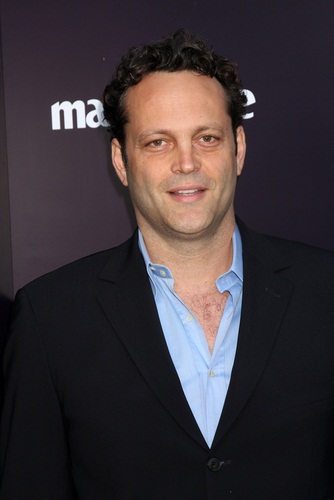 Vince Vaughn is an American actor, comedian, screenwriter, producer, and activist. His films include Swingers, Old School, Dodgeball: A True Underdog Story, and Wedding Crashers, among many others.

Vince is married to Canadian realtor Kyla Weber, with whom he has two children.

Genealogy of Vince’s paternal great-grandfather, Vernon Leonidas Vaughn (focusing on his own father’s side) – http://wc.rootsweb.ancestry.com