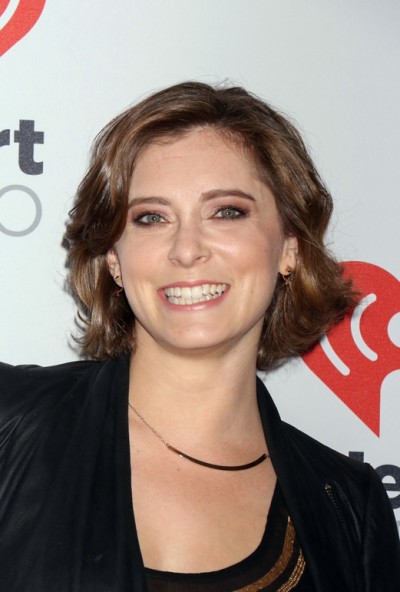 Rachel Bloom is an American actress, comedian, singer, and writer. She is known for her show Crazy Ex-Girlfriend. Her parents are both Jewish. Rachel is married to comedian Dan Gregor, with whom she has a daughter. Dan is also Jewish. Rachel is more culturally Jewish than religiously practicing.

Rachel has stated that a 23andMe DNA test showed her genetic ancestry to be:

Rachel’s maternal grandmother was May Hilda Seigel (the daughter of Harry Seigel and Rachel/Rachael/Ray Kramer). May was born in Missouri, to Russian Jewish parents.

Sources: Genealogy of Rachel Bloom (focusing on her mother’s side) – https://www.geni.com