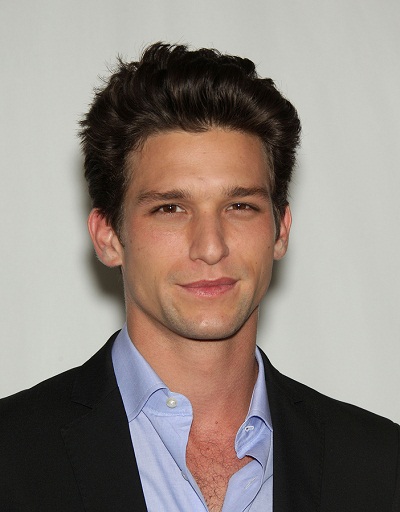 Daren Kagasoff is an American actor.

Seven of Daren’s eight great-grandparents were born to Jewish families. One of his great-grandmothers was of German and English descent, and likely converted to Judaism. Daren’s Ashkenazi Jewish ancestors were from Russia, Germany, and Poland.

Daren’s paternal grandmother was Gloria Kotlarz (the daughter of Hersz/Harry Kotlar/Kotlarz and Helen Rozenzon). Gloria was a Polish Jewish immigrant.

Daren’s maternal grandfather was Jack Levy (the son of Morris Levy and Elizabeth Morganstien). Jack was born in Pennsylvania, to a Polish Jewish father and a Russian Jewish mother.