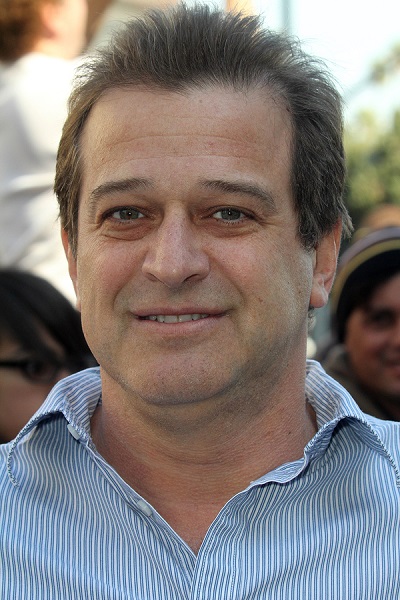 Covert in 2011, photo by s_bukley/Bigstock.com

Allen Covert is an American comedian, actor, writer, and producer. He is known for his work in Adam Sandler’s Happy Madison productions.

His father was Jewish and his mother has Irish, as well as English, Scottish, and some German, ancestry. Allen identifies religiously as Jewish. Allen is married to Kathryn, with whom he has four children.

Allen’s paternal grandmother was Rebecca Blitz (the daughter of Shimon/Simon Blitz and Hannah “Anna” Becker). Rebecca was born in Louisiana, to Jewish parents from the Russian Empire. Shimon was born in Bilohorodka, Izyaslavs’kyi district, Khmel’nyts’ka oblast, Ukraine, the son of Avram Lieb Blitz and Dobtze/Dora Singer.

Sources: Genealogy of Allen Covert (focusing on his father’s side) – https://www.geni.com