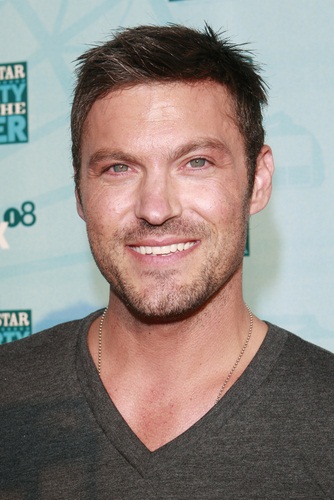 Brian Austin Green is an American actor, producer, and rapper. He is known for his roles on the series Beverly Hills 90210, Terminator: The Sarah Connor Chronicles, Freddie, and Anger Management, and in the film Domino. He has experimented with hip-hop music and has released an album.