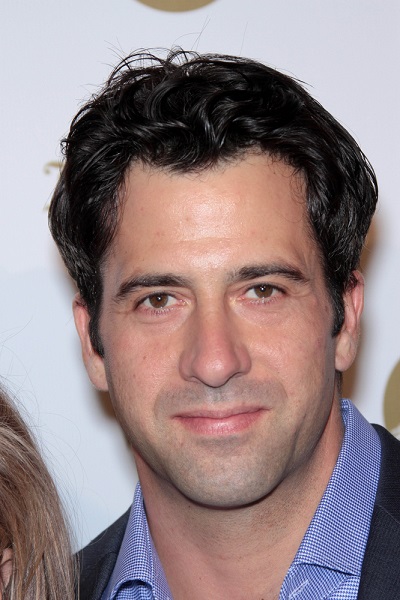 Garity in 2012, photo by Prphotos.com

Troy Garity is an American actor. He is the son of political activist Tom Hayden and actress Jane Fonda (Lady Jayne Seymour Fonda), a grandson of actor Henry Fonda, a nephew of actor Peter Fonda (Peter Henry Fonda), and a cousin of actress Bridget Fonda. Troy is married to actress Simone Bent.

The Fonda surname is said to originate with an Italian who moved to the Netherlands in the 1400s or 1500s. It is not clear if this has been genealogically verified. One of Troy’s last traceable patrilineal ancestors, Jacob Harmense Fonda, was born in the Netherlands, c. 1515. However, one of Troy’s maternal grandmother’s great-great-great-grandfathers, Giovanni Gualdo, was Italian, from Vicenza, Veneto, making Troy of around 1/128th Italian ancestry.

Troy’s paternal grandmother was Genevieve Isabelle Garity (the daughter of Emmet Owin Garity and Ethel Mary Olwell). Genevieve was born in Wisconsin. Emmet was the son of John Garrity and Ann Clinton.

Troy’s maternal grandfather was Henry Jaynes Fonda (the son of William Brace Fonda and Herberta Elma Jaynes). Henry was born in Nebraska. William was the son of Ten Eyck/TenEyck Hilton Fonda and Harriet/Harriett/Harrite/Hattie/Hettie McNeil/McNeill. Elma was the daughter of Henry Silas Jaynes and Elma L. Lanphear/Lamphear.

Genealogy of Troy Garity (focusing on his mother’s side) – https://geneagraphie.com

Genealogy of Troy’s maternal grandfather, Henry Jaynes Fonda (focusing on his own father’s side) – http://www.wikitree.com