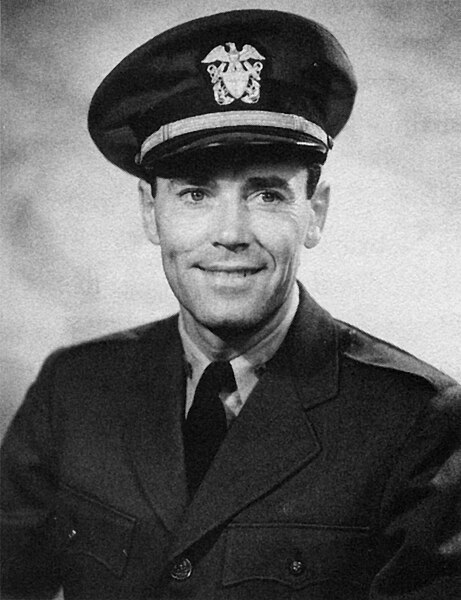 Henry Fonda was an American actor. He won the Academy Award for Best Actor for On Golden Pond (1981).

He was the son of Herberta Elma (Jaynes) and William Brace Fonda. He was married to Shirlee Mae Adams, until his death. He had three children: actors Jane Fonda (Lady Jayne Seymour Fonda) and Peter Fonda (Peter Henry Fonda), with his late wife, Frances Ford (Seymour) Brokaw, and a daughter, with his former wife, lyricist and theatrical producer Susan (Jacobson) Blanchard; Susan was the daughter of interior designer Dorothy Hammerstein. Henry was the grandfather of actors Bridget Fonda and Troy Garity.

Henry was of Dutch, English, Scottish, and distant Norwegian and German, descent.

The Fonda surname is said to originate with an Italian man who moved to the Netherlands in the 1400s or 1500s. It is not clear if this has been genealogically verified. One of Henry’s last traceable patrilineal ancestors, Jacob Harmense Fonda, was born in the Netherlands, c. 1515.

Henry’s maternal grandmother was Elma/Eleanor L. Lanphear/Lamphear/Lampher/Lanphere (the daughter of Allan/Allen Lanphear and Marie Louise Mitchell). Elma was born in New York. Allan was the son of George Lamphear and Sophia Vail. Marie was the daughter of Marcus Hayward Mitchell, whose father fought in the Revolutionary War, and of Lois Noyes. They were from New Hampshire.