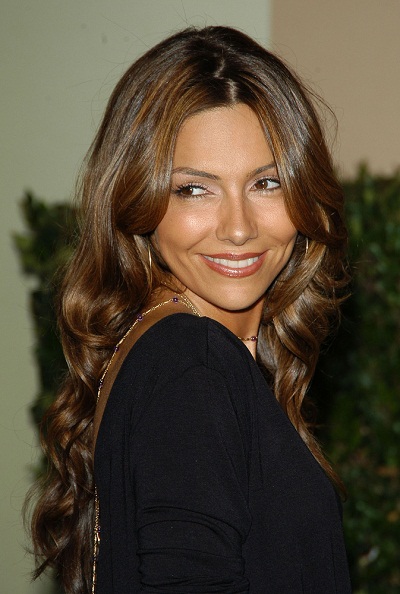 Marcil in 2004, photo by Prphotos.com

Vanessa Marcil is an American actress. Her father, Peter Ortiz, was of Mexican background. Her mother, Patricia (Marcil), is of French-Canadian, French, German, and English, ancestry.

Vanessa has a son with her former partner, actor and musician Brian Austin Green.

Vanessa has also been described as having Portuguese and/or Italian ancestry. It is not clear if this is correct.

Genealogy of Vanessa Marcil (focusing on her mother’s side) – http://www.geni.com