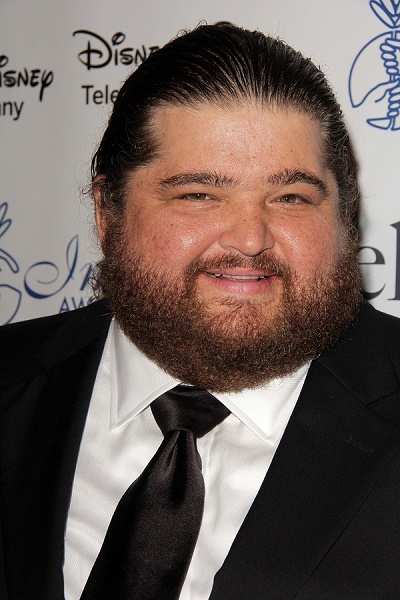 García in 2013, photo courtesy of s_bukley/Bigstock.com

Jorge Garcia is an American actor and comedian. He is known for his role on the series Lost.