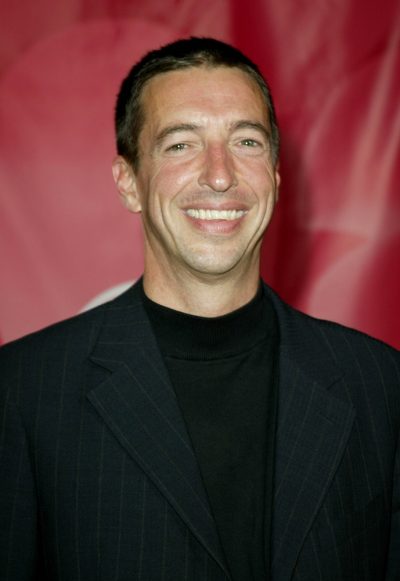 Ron Reagan is an American radio host and political analyst.

Ron is the son of Ronald Reagan, a politician and actor, who served as President of the United States, from January 20, 1981 to January 20, 1989, and of actress Nancy Reagan. His parents co-starred in one film together, Hellcats of the Navy (1957), playing love interests. He is the brother of actress and author Patti Davis, and the half-brother of political commentator Michael Reagan.

Ron is married to Federica Basagni. He was previously married to Doria Palmieri, until her death.

His father was of Irish, and Scottish and English ancestry, partly by way of Canada. His mother was of English descent.

Ron’s maternal grandfather was Kenneth Seymour Robbins (the son of John Newell Robbins and Anne Ayers Francis). Kenneth was born in Pittsfield, Berkshire, Massachusetts. John was the son of Edward N. Robbins and Emily/Emma Barnes. Anne was born in Orient, Suffolk, New York, the daughter of Frederick Augustus Francis and Jessie Anne Stevens, who were from Pittsfield.

Genealogy of Ron Reagan (focusing on his father’s side) – https://wc.rootsweb.com