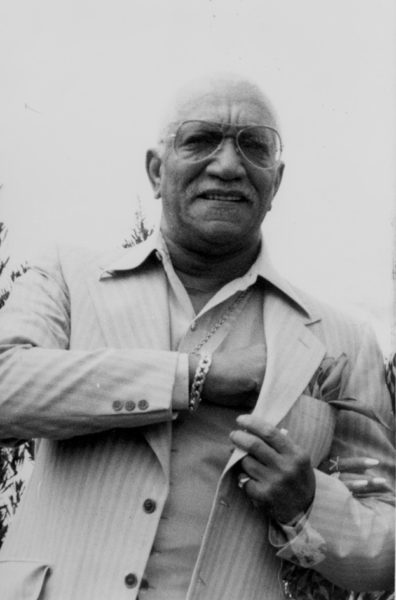 Redd Foxx was an American comedian and actor. He was the son of Mary Alicia/Alma (Hughes) Carson and Fred/Freddie Sanford. His parents were both African-American.

It has been said that his mother was of half Seminole Native American ancestry. It is not clear if this is accurate.