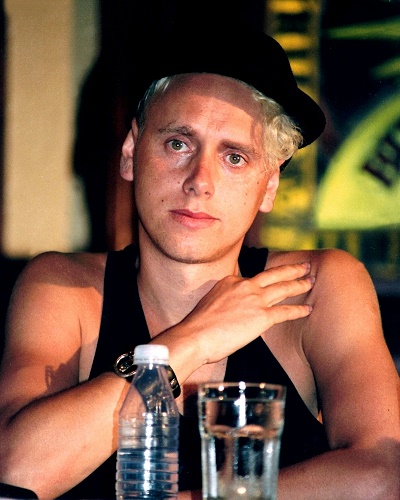 Martin Gore is a British songwriter, musician, singer, record producer, and DJ. He is a founding member of electronic music band Depeche Mode. Dave Gahan is also a member of the band.

Martin’s father was African-American, and had met Martin’s mother, Pamela, a white English woman, while he was stationed in the U.K. as a G.I. Martin was raised by his mother and stepfather, David Gore. They worked at the Ford of Britain motor plant in Dagenham.

Martin is married to Kerrilee Kaski. He has three children with his former wife, lingerie designer and model Suzanne Boisvert; and a daughter with Kerrilee.