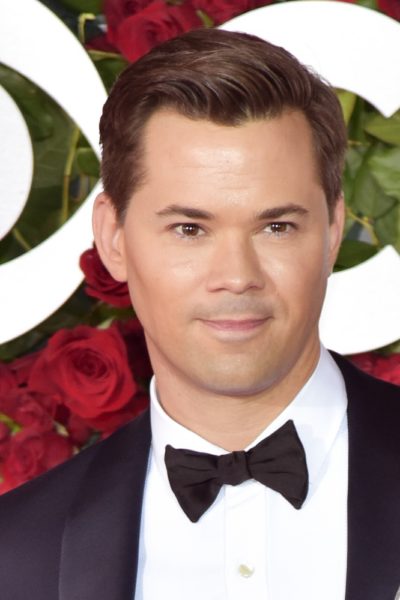 Rannells in 2016, photo by Prphotos

Andrew Rannells is an American actor and singer. He is the son of Charlotte and Ronald Rannells.

Andrew’s paternal grandfather was Kenneth Leland Rannells (the son of Luther Nott Rannells and Faith Louise Leland). Kenneth was born in Iowa. Luther was the son of William Culbertson Rannells and Sabilla Longstreth. Faith was the daughter of George M. Leland and Olive “Ollie” Demarest Reynolds.

Andrew’s maternal grandmother was Josephine Stodolny (the daughter of Michael Stodolny and Julia Catherine Chrusniak). Josephine was born in Nebraska, to Polish parents. Michael was the son of Jacob Stodolny and Agnes Tuchofski, from Koziegtowy.