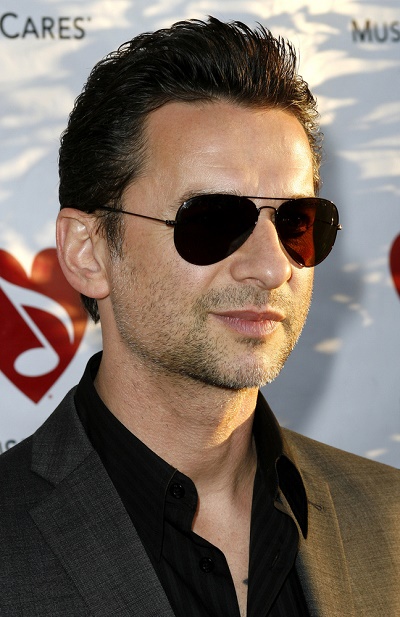 Dave Gahan is an English singer and songwriter. He is the vocalist of electronic music band Depeche Mode. Martin Gore is also a member of the band.

Dave is the son of Sylvia Ruth (Bayliss) and Leonard William Frederick “Len” Callcott. Dave was raised thinking that his stepfather, Jack Gahan, was his biological father.

Dave has stated, “my blood father has Malaysian ancestors.”

Dave is married to Jennifer Sklias. He has two children, including one with Jennifer. Dave is a convert to the Greek Orthodox religion.

Sources: Genealogy of Dave Gahan (focusing on his father’s side) – https://www.geni.com