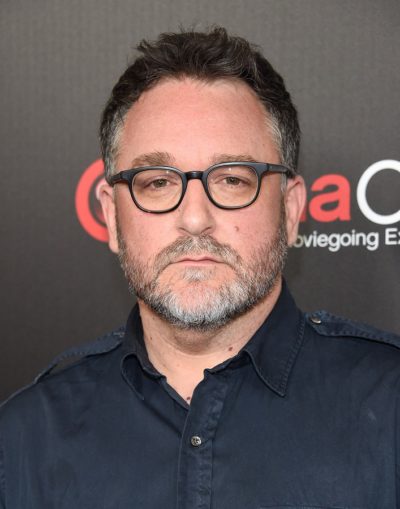 Trevorrow in 2017, photo by DFree/www.bigstockphoto.com/

Colin Trevorrow is an American film director and screenwriter.

Colin is the son of Yvette and Robert Trevorrow. He is married to Isabelle, with whom he has two children.

Colin’s paternal grandfather was George Alan Trevorrow (the son of George Alexander Trevorrow and Vivian/Vivienne Constance Campbell). Colin’s grandfather George was born in Canada. Colin’s great-grandfather George was the son of James Henry “Jim” Trevorrow, a native of St Ives, Cornwall, and of Laura Ellen Ford. Vivian was born in Canada, and was the daughter of Francis Colin Campbell, a native of Scotland, and of Elizabeth Susan White, from England.

Colin’s maternal grandmother was Doris Toledano (the daughter of Isaac/Issac Levy Toledano Maduro and Zelia/Telia Sarah de Lemos de Castro). Doris was born in Colon, Panama, and was a Sephardi Jew. Her family had Jewish roots in the U.S. Virgin Islands, the Dominican Republic, and Curaçao, and ultimately in the Netherlands, France, and England, and in Portugal and Spain. Isaac was born on St. Thomas, U.S. Virgin Islands, the son of Levy Toledano and Branca Levy Maduro. Zelia was born in Puerto Plata, Dominican Republic, the daughter of Samuel Haim Moses Beneviste de Lemos, who was born in Altona, Hamburg, Hamburg, Germany, a Sephardi Jew from Germany; and of Sarah Celina de Castro Sasportas, whose father was born on Curaçao and whose mother was born on St. Thomas.

Genealogy of Colin’s mother (focusing on her father’s side) – http://www.geni.com