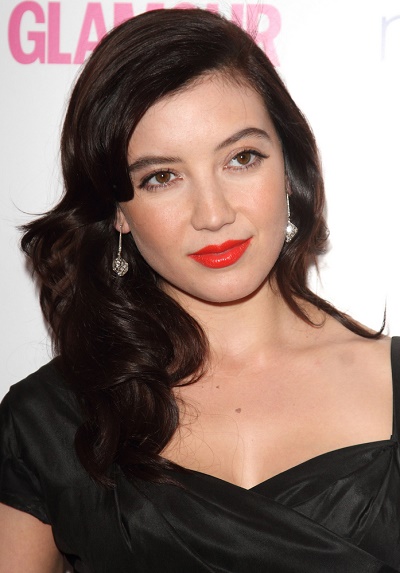 Daisy Lowe is a British model. Her mother, Pearl Lowe (born Pearl Samantha Davis), is a singer, songwriter, and fashion/textiles designer. Her father, Gavin Rossdale, is a musician and actor. Pearl did not know that Gavin is her biological father until 2004.

Daisy’s paternal grandfather is Douglas Rossdale (the son of George Harold Rossdale and Kate/Katie Alberta Woolf). Douglas was born in Marylebone, London. George was of Russian Jewish descent, the son of James Rossdale. Kate was also Jewish, from a family that had lived in England since the 1700s, and was the daughter of Albert Morris Woolf and Martha Isaacs. Albert was born in San Francisco, California, to parents from England.

Daisy’s maternal grandfather was Edgar Davis (the son of Myer Davis and Rebecca Garcia). Edgar was born in Stepney, London. Rebecca was the daughter of David Garcia and Rachel de Moses Brandon-Bravo, who were Sephardi Jews.

Daisy’s maternal grandmother is Leila Argeband (the daughter of Mandel/Mark Argeband and Pearl Teller). Leila was born in Hendon, Middlesex. Mandel was the son of Russian Jewish parents, Abraham Argeband and Rosa Cooperman. Pearl was a Ukrainian Jewish immigrant.

Genealogy of Daisy’s father (focusing on his father’s side) – http://www.geni.com