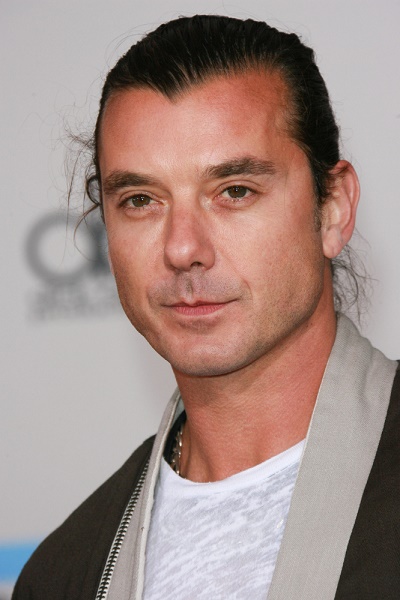 Rossdale in 2010, photo by Prphotos

Gavin Rossdale is a British musician, singer, songwriter, and actor. He is the lead singer and rhythm guitarist of rock band Bush.

Gavin is the son of Barbara and Douglas Rossdale. Gavin’s father was Jewish, of Russian Jewish descent. Gavin’s mother’s family was Scottish. Gavin has a daughter, model Daisy Lowe, with musician and textile designer Pearl Lowe; and three children with his former wife, American musician and actress Gwen Stefani.

My father was a lapsed Jew, but my grandfather was practicing, so he used to do the Friday-night thing. I love the culture of it, the tradition, the theatricality, the funny outfits, the buildings, the history. I’m half Jewish, half Scottish…

Genealogy of Gavin Rossdale (focusing on his father’s side) – http://www.geni.com