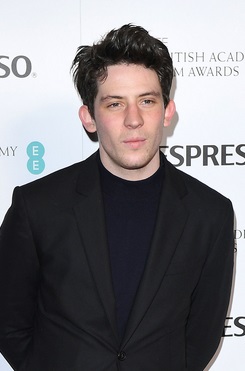 Josh O’Connor is a British actor. He stars on the show The Crown and in the film Emma.

His aunt (mother’s sister) is writer and commentator Madeleine Bunting.

Sources: Genealogy of Josh O’Connor (focusing on his mother’s side) – http://www.blankgenealogy.com