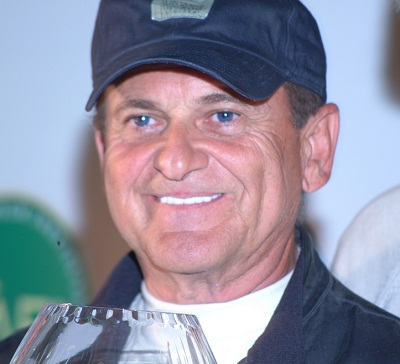 Joe Pesci is an American actor, comedian, and singer. He won the Academy Award for Best Supporting Actor for Goodfellas (1990). He is also known for starring in the films Home Alone, Casino, and The Irishman, among others.

The words pesce (singular) or pesci (plural) mean “fish” in Italian. Joe’s parents, Mary (Mesce) and Angelo Pesci, were born and raised in New Jersey. All of four of Joe’s grandparents were Italian emigrants. His mother’s family was from Aquilonia, Province of Avellino, Campania, Italy. His father is said to have had origins in Turin.

Joe has a daughter with his former wife, actress and model Claudia Haro.

Joe’s paternal grandfather was Santino Pesci (the son of Angelo Pesci and Maria Ansuicci). Santino was born in Valentano, Viterbo, Lazio. Angelo was the son of Tommaso Pesci and Francesca Bellucci.