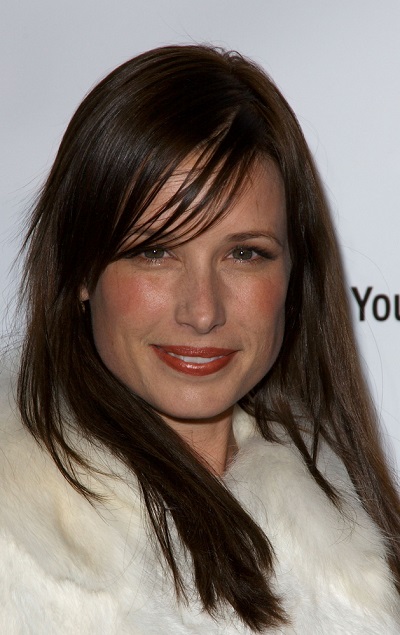 Shawnee Smith is an American actress and singer. She is known for her roles in the Saw films, The Blob (1988), and Summer School, and the series Becker and Anger Management, among many other credits. She was half of country rock duo Smith & Pyle, with Missi Pyle.

Shawnee has converted to the Eastern Orthodox faith.

Sources: Genealogy of Shawnee Smith (focusing on her father’s side) – http://familytreemaker.genealogy.com