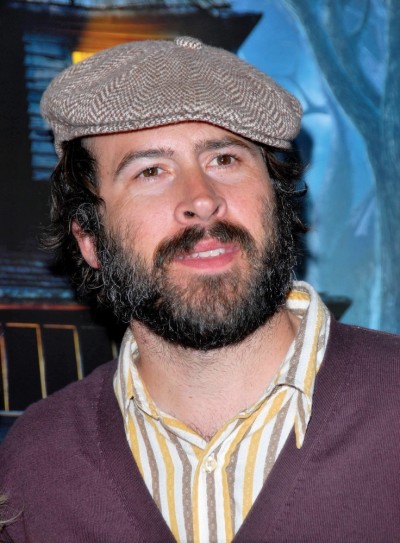 Jason Lee is an American actor, photographer, producer, and skateboarder.

Jason is married to Turkish-born fashion model and actress Ceren Alkaç. He has a son with his former partner, actress Beth Riesgraf; and three children with Ceren.

Jason’s maternal grandfather was Chester Bernard Weaver (the son of Peter Leonidas Weaver and Alice May Guenthart). Chester was born in California. Peter was the son of Levi Leonidas Harvey Weaver and Alice Jane Thomson/Thompson. Jason’s great-grandmother Alice Guenthart was the daughter of a Swiss-German father, Johann Heinrich/Henry Guenthart, from Bern, and of a German mother, from Eickelberg, Mecklenburg-Schwerin, Minnie/Mina Dorthea/Friederika Anna Burmeister.

Sources: Genealogies of Jason Lee (focusing on his mother’s side) – http://worldconnect.rootsweb.ancestry.com
http://nagelhistory.com