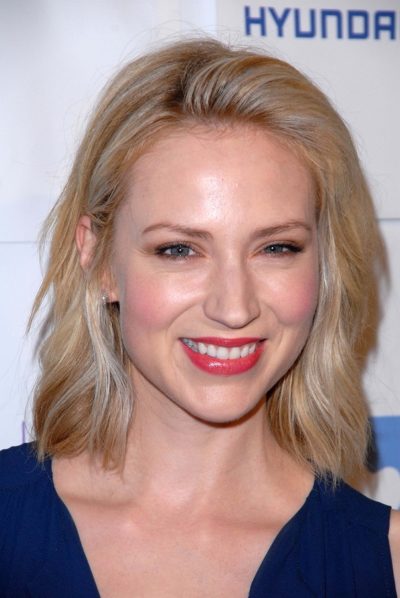 Riesgraf in 2012, photo by s_bukley/www.bigstockphoto.com

Beth Riesgraf is an American actress.

She has a son with her former partner, actor Jason Lee.

Beth’s father was of German ancestry. Beth’s mother is mostly of German descent, along with some Danish, Irish, and possibly English, roots.

Beth’s paternal grandfather was Cletus Adam Riesgraf (the son of John Riesgraf and Elizabeth Huss). Cletus was born in Minnesota. John was the son of Adam Riesgraf, whose parents were German, and of Margaretha/Margaret “Maggie” Michel, whose parents were also German. Elizabeth was the daughter of Mathias “Mat” Huss, who was born in Wisconsin, to parents from Germany, and of Elizabeth, who was born in Minnesota, to emigrants from Germany.