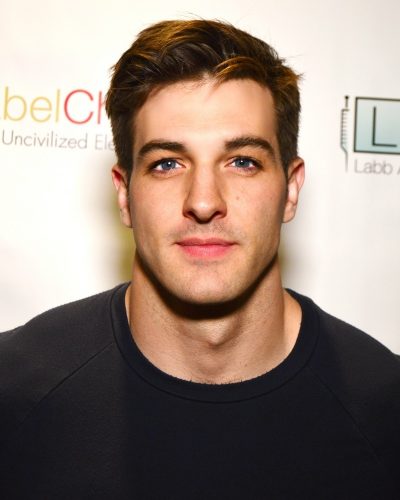 Jake Allyn is an American actor.